Kicks in the arse

Have you ever seen somebody start to do something that is really, really stupid? I'm sure your answer was "yes". And probably you were watching waiting for the moment the "something" ends in disaster, with the idiots shooting himself in the foot (retorically or literally). Sometimes in a really catastrophic way. 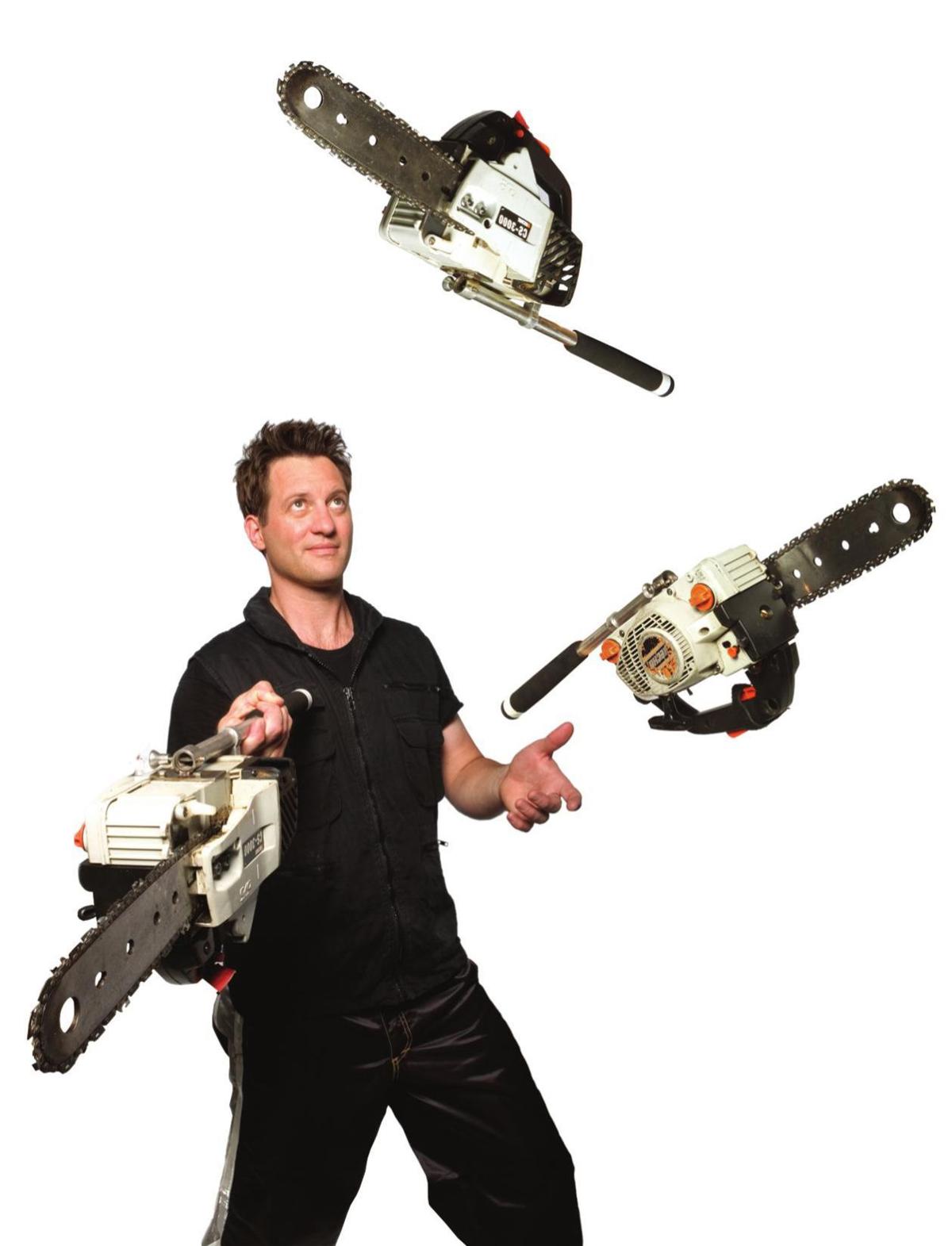 And most of the time is also funny to watch. Until you think that, yeah, now this asshole is also hurt and we have to probably take him to the hospital, and probably there are "collateral" damages too to consider.

And since we're talking rhetoric, why the fuck didn't you stopped him when you had the time? Because if you just stand there watching, instead of stepping forward and planting your foot solidly in his ass, you're implicitly the idiot's accomplice.

And after this, we're back talking about a certain UL and a certain "relay" project of which I've already told about here and then here.

We got to the point that UL2 himself had assumed the sole role of "developer" of the thing and got immediately served with a (quite long) list of bugs and fixes to be applied to the thing.

His immediate answer was that the "thing" now was "production" and as such any change had to be tested on a test environment.

I asked, genuinely interested, if the mail server had a test environment or the configuration changes were done directly in production, and the same was for the database server and so on, but, as usual, I got no answer.

Now, THIS is the moment where the "idiot" begin to lay his mittens on stuff that should be left to professionals and not even touched by him with a bargepole, and this was my moment to step forward and plant my foot in his ass. But I let it slip. Worse, having an hour free before the next meeting, I installed a 'test' server, copied the necessary stuff in it and sent UL2 (with CC to everyone) the details ending with "so you can start immediately with your bugfixes". And since I'm a c....concerned team player, I also mentioned during the meeting.

At this point, we are about half december, with the Christmas vacation behind the corner. Almost everybody goes for a visit to the sky slopes or such, but not UL2, that say he has "more important things to do". Important things like fix that thing? No, of course no, what the fuck were you thinking?

No, UL2 announce that he will spend the 2 weeks between Christmas and the beginning of the new year... Studying Ansible... Because.

The new year begin and immediately we get another "little problem" with the customer I already told about that apparently lost another bunch of messages.

This time I simply route the thing to UL2 and wash my hand of it right away.

After a few days (I saw some not-so-nice message fly by between UL2 and his "customer"), I get a mail from a Spanish company that inquire about the availability of a relay so-and-so that they are considering to move from another product.

UL2 is obviously quick to seize the opportunity and show his genius in developing the thing during the weekly meeting, so I decide that is the time to plant that foot.

UL2 - So, as you see, the development of the relay was a great idea!
Me - Speaking of which, what's the status with the bugfixes that I've reported last year?
UL2 - Oh, hemmm... yeah... I didn't had much time for them...
Me - Because that thing, as you said multiple time, is now PRODUCTION, right?
UL2 - Hemmm?
Me - Well, fixing it so it can function correctly should be a priority over other, less important things no?
UL2 - Well, is not that I had a lot of time lately...
Me - Didn't you spent 2 weeks studying Ansible?
UL2 - Hemmm
Me - So, in your opinion, studying something that you have no plan to use has more priority than fixing the problems that that thing, that has been sold as "production ready" to a customer and has a potential one aligned already, isn't?
UL2 - Well, those are not really "bugs"...
Me - No, those are BUGS. They can't be classified as anything else since they block the regular functioning and debugging of the thing.
UL2 - Hemmm... yeah...
Me - So what's the plan?
UL2 - The plan?
Me - So, there is a "product" that has been sold as "production ready" and obviously isn't, we had already at least 2 incident with that thing, a development environment has been requested and has been provided, now is time to do the fixing and the debugging, when do you plan to do so? Since you toke full responsibility of that thing.
UL2 - Well, I think that... hemmm... I could try to have a look at it next week... maybe...

At this point SL, that is the newly nominated "chief" buts in.

SL - How much is the estimate to fix those bugs?
UL2 - Ho... there isn't really an estimate..
Me - I sent you the list of bugs in October, you didn't even made an estimate?
UL2 - Well, I started doing some fixes...
Me - Yes, you added a bit of logging, if I check the differences in the code is about 12 lines in total, so when are you going to actually fix the problems? Because, I insist, this thing is now PRODUCTION!
SL - Maybe is possible that somebody else can take over and perform these bugfixes?
UL2 - Eh no, is that I've being working on it since the beginning so I know it better...

What he didn't say was "and if somebody else look at the code he will probably start laughing and never stop".