Where did I heard this already?

Ok we are again here with a non-tale, kinda. In the sense that this is more some sort of rumination that came to my mind sometimes ago, while I was involve in an interesting (for some value of "interesting") meeting with the "new" CTO (or supposed CTO) and... for some reason the wonderful (sarcasm) "informational" meetings that we had in another company came to my mind. 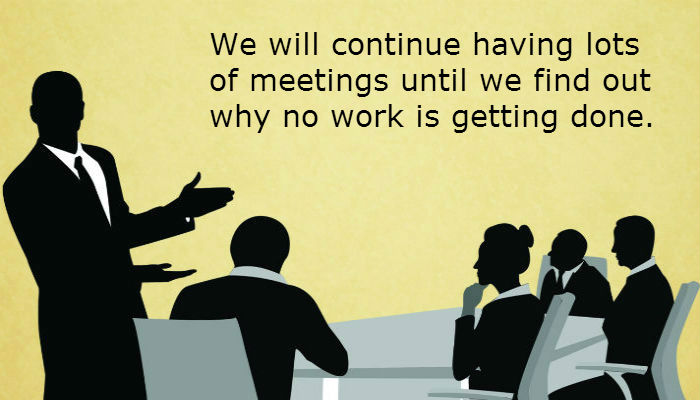 Those "meeting" were "open" things, in the sense that the whole company -HAD TO- paretcipate (so, I'm not really sure why they were called 'Open', but what the heck...). Usually, those things were organized in the spaces of a nearby bar/pub/diner, that was picked because the room was big enough to sit everybody and the hosts were providing the PA system (that was kinda sucky) and the projector (also sucky).

Of course, the thing was announced 2 months before, so everyboy had the time to pick the required curses.

What happened usually was that, a few days before the meeting I was going to pay the place a visit and began to check if the PA system was still the same and worked, and how was the microphone (crappy), how was the project (also crappy), the quality of the network (missing) and so on.

After that, I prepared a Laptop to be used, making sure that it worked the audio was ok and so on.

Then I started to punch everybody to get all the required documents, presentation and the like for the meeting. And here the problems were coming to roost.

For example, the fucking "presentation", that I began to ask 2 days before the meeting and everybody answered the were 'working' on it.

Me - Ok, you're working. When will it be ready? Because the meeting is Thursday and today is already Tuesday.
SL - Yeah, I still have 2 says.
Me - And when is going to be ready then? 20 minutes before the meeting?

Then there was the fucking "video", that was "prepared" by the Marketing, in the person of SL2, and obviously that was also "working" on it.

In the meantime, I've already decided to bring along a small audio mixer, so to have microphone, laptop audio and maybe something else all patched into the PA system (which only had 1 single, miserable input), and bring also along the "presenter" to "drive" the presentation from a distance and maybe even the wireless mic, so I can avoid the horrid wired microphone from the PA.

And the the day of the meeting came.

Of course, the fucking presentation wasn't ready. And of course the video is "almost ready, I just need to fix a couple of things".

It's 15.30, time of the meeting, I get to the place, setup latop, mixer, microphone and whatnot and check that the projector was projecting in the correct place and so on.

SL arrives. So, This fucking presentation? SL3 is bringing it along in a minute. SL2 arrives with "the video is on the shared drive". Because I told you about a dozen times and even written in the mail that there is NO NETWORK here, so how many gigabytes should I now use my phone to download? Send SL2 back to the office to get the stuff on an USB thumbdrive.

SL3 shows up, he is also "it's on the shared drive", send him also back to get the stuff. In the mean time he give the papers to SL, that obviously has never even SEEN the fucking thing and has no idea what he is supposed to say. Finally both SL2 and 3 are back. SL2 gives me an apple.

No, wait, is not an apple, is a USB thumbdrive, the size and shape of an apple. And this thing can't be plugged into my usb unless I unplug everything and put the laptop on its side. You're looking specifically for this sort of crap or what?

SL2 leave in an hurry, leaving the apple to me of course.

SL3 arrives with another thumbdrive, luckily a normal one, so I can finally grab the presentation and copy it on my local drive, while the rest of the peoples are busy checking facebook or whatnot. In the end SL decide to begin and when SL2 arrives we'll watch the video.

Of course SL has never SEEN the presentation and has no idea of what's on this thing, so he start reading the papers, and obviously he immediately has problems with the "presenter" because, you have to understand, there are 2 buttons on that thing, that is, one too many. This obviously means that I should change the slide.

He look confused the papers...

And he start from the beginning. And he keeps with this thing that he read every line slowe and slower and in the end it sounds like he's asking a question instead of giving a statement. And nobody understand what the heck is he talking about.

Then SL2 arrives, with another USB key, this time shaped like an orange. Sigh.

But at least, this time there is the fucking video.

SL - ...this time we have a professional speaker to voice the video, a great improvement in the quality,

Me - The volume is not the problem, this thing doesn't have audio!
SL2 - But what do you mean? We even have a speaker!
Me - This video doesn't have audio. You forgot to activate the audio channel before rendering.

After a number of curses, and obviously SL2 wanted to try on his laptop, because he didn't trusted me, and discovered that his laptop only has USB C while the stupid thumdrive is USB B and I had to repeat a number of time that there is no network there and if he want he can go back to the office. In the end, he manages to find the adapeter, connect the orange to the apple and check and... there is no fucking audio in the video.

Finally, after an hour and half of this bullshit, we arrive at the end and there should be a "Q&A" session, but they (SL & CO) decided that the questions that were posed were too "difficult" (like: why are we wasting so much time in a useless meeting while we could do something more useful or simply go home to drink and sleep?) so it is simply avoided.

And now is question of dismounting averything and for another 3 months we're done. 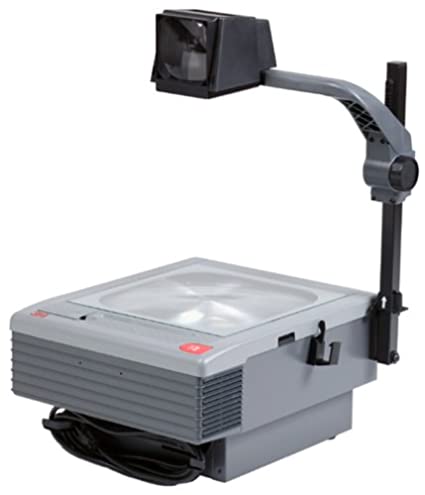