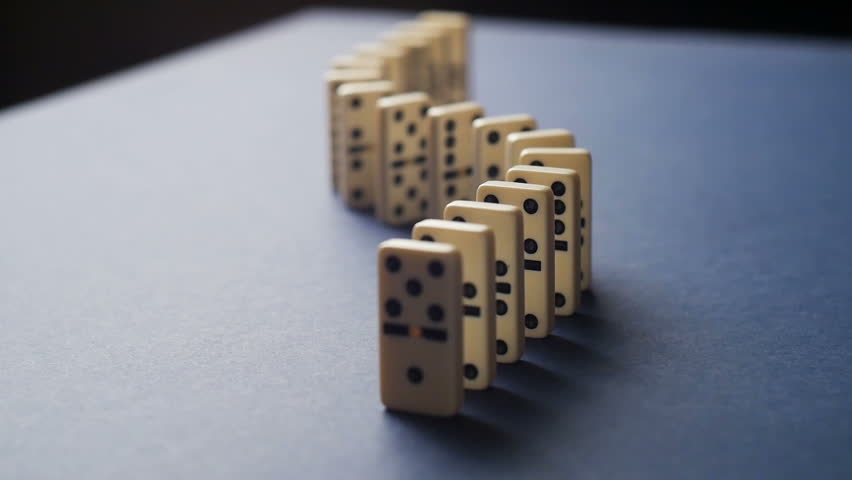 Just because I am stupid, I pick the first from the pile and look at it.

So, CL from CL's company is complaining that the procedure to change this-and-that that we implemented didn't worked for the whole week-end and even if he called the "hot-standby" number nobody did anything to fix the problem.

After notifying DumBoss that he should check that whoever should answer the 'hot-standby' actually do so, I look at that "procedure".

The first step is to check into the company's Wiki. Obviously I can't find anything useful. A tiny page that says the procedure was requested with a ticket. I check the ticket where there is a vague request to take some data from some database and make them available for some other procedure that isn't clear what should then do.

The ticket is "closed" and the "owner" is the very same guy that was supposed to answer hot-call (from now on PG).

At this point, I route the ticket to PG with a note to document the bloody thing.

Fast-Forward a couple of days, when CL above calls to ask what the fuck happened with his ticket from monday and his procedure. At this point, since I don't have any clue about the status of that thing, I answer that we'll let him know and escalate directly to DumBoss.

In any event, PG decide to arrive "with leisure" after 11 and get immediately tackled.

DB - What happened with CL's ticket?
PG - Which ticket?
Me - The one I routed to you on Monday.
PG - Ah, didn't had the time to look at it.
Me - Good. Did you told CL?
PG - No, I had no time.
DB - Ok, inform CL then.
Me - Just out of curiosity, what the heck have you been doing since monday?
PG - Ah, that thing for $verylargecompany..
Me - The one I fixed last week and also announced during Monday's Big Meeting?
PG - ...You fixed it?
Me - Were you sleeping during the meeting or were you pretending to sleep?

Great! So PG spent 3 days doing fucking nothing, anyhow the problem is in his (in)capable hands and I'll let him deal with it. After a few more days, I get again CL at the phone, and he still hasn't heard anything at all from PG and his "procedure". Ok, let's go back to PG. What a joy!

Me - I have again CL at the phone that asks about his procedure.
PG - Ah, nothing.
Me - What nothing?
PG - Nothing is happening.
Me - Yes, I know, why don't you let CL also know?
PG - I mean, the procedure works fine.
Me - Not if you ask CL.
PG - Well, I can't do nothing about that.
Me - Since you made the procedure you could do something about it, at least explain it to CL.
PG - The procedure works, I don't know why it doesn't work for CL.
Me - Then ask him.

And at this point I decide to get back to do something useful before I start yelling insults at him.

The following week, CL is back with more, this time however, he decide to directly call DumBoss, and he decide, for some unfathomable reason, to came directly to me!

DB - ...so CL thinks that the procedure isn't working.
Me - And why are you telling that to me? The procedure was made by PG.
DB - Yes but PG doesn't know how to make that work.
Me - Listen, if I make a script and that script doesn work for  you, you don't tell to PG to have a look at it, you tell me. So, why don't you tell PG to fix his own crap? It shouldn't be too difficult. If he actually made that fucking "procedure".

Obviously, after a while I start looking at that fucking "procedure" that turns out to be an Ansible "script".
If you don't know what the heck is Ansible, it means you're behind in the whole DevOps business, that is, you haven't missed anything really.

Ansible is a ... thing... in practice, it implements a slightly better version of "Expect". It can send "commands" through SSH to a server and process answers. It does other things too, but the basic idea is to copy files to a remote server and execute commands on it. The problem is... it ain't a programming language. Even if some peoples thinks it is.

Now, apparently what PG made is a very convoluted and complicated way of copying files from one place to another and then run some sort of "grep" on them. Something that should have been a lot faster and simpler with a stupid SCP/Grep/bash script.

I run that contraption and I get an error. It looks like something is wrong with it.

Me - Here is the problem: it doesn't work.
PG - That just the initial part.
Me - Yeah, and it doesn't work. If the initial part doesn't work, then the final part is not worth looking at. Did you tested this crap?
PG - No, is not a problem if the starting part doesn't work.
Me - Let's see this "script"... The initial part is the one that copy the file from one place to another. If that fails already how can the rest works?
PG - Probably because the file ain't there.
Me - And if it ain't there how can you process it?
PG - If is not there, I don't process it. Simple.
Me - (login on the server, ls, the file is there) The file is there.
PG - ...
Me - (run script: error) So is not that the file ain't there.
PG - ... I didn't noticed that.
Me - Nice. Now you noticed. You can go on with the debugging.
PG - But... How?
Me - I don't know. You said you were going to make this thing, now you've seen where the problem is, you can proceed with the rest. And inform CL.

But I already know that it won't happen. He won't fix this piece of shit and he won't inform CL.

-- Chronicles of a Broken Heart

*UNIX is basically a simple operating system, but you have to be a genius to understand the simplicity - Dennis Ritchie