Hardware versus Software. Is the age-old story whenever you have a "performance" problem, or any kind of problem actually, with a complex system. 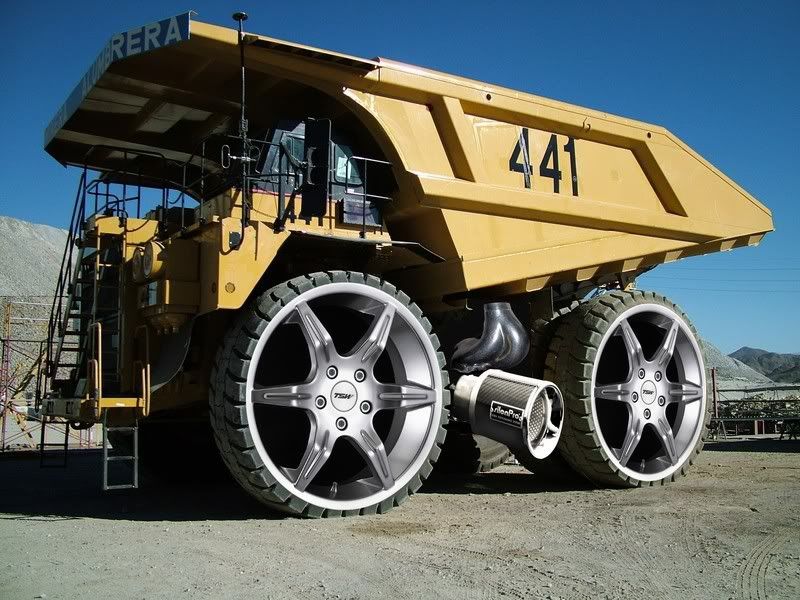 The point is, when a system goes beyond a certain level of complexity, nobody really understand anymore what does what and which part is responsible for this or that functions. However, everybody knows that if there is a problem, is in somebody's else part of the system. It must be. My part is absoluetely spotless, not a single bug here to see, no siree!

And the major problem is that, most of the time, they are correct.

The problem is not exactly in "their" part, but more precisely, in the way that part "talks" (or refuses to) with all the rest of the system. And the more 'complex' is the whole system, the more the verious parts should "talk" with each other to be able to function as a one, and the more acute become the problem whent they don't "play nice" together.

So what happens when such a system begin the display "problems"? Everybody panic of course.

And in general, everybody point the finger towards the hardware, because that is, at least, easy to spot and to deal with.

So now we're going to talk about $masterofdisaster, a nice little company that was busy building some sort of "data analyisis tool".

The idea was to collect data from various applications and systems using "feeders" and then process all that stuff using some sort of fancy interface. And sell the service for mucha dinero of course. Basically they were trying to re-make NewRelic or something like that.

To do so, they went wild with "stacking", basically they junked together all kind of different stuff tying them together with lots of Mule and NodeJS code.

After about a month or so they were operating, everything begin to be very very slow... and also on the "unpredictable" side. Things were working for a while and then stop working, apparently for no reason.

Of course the first scream was for the "performance". Yes, because is better to provide wrong result quickly than accurate result but slowly. Better to take wrong decision very quickly than no decision at all or good decision slowly, right?

So a very long meeting was held between us (the hosting) and somebody from the company. Of course they were looking at easy and quick way to "speed up" the performance without "impacting the general structure". Aka: we don't want to change our software, we want to change your hardware. That is ok for us, I mean, you pay us more and in the end is your fucking problem so... who cares, but still, the problem is that if the hardware is not the problem, and in my opinion it wasn't, you can change it as much as you want, it won't do much.

We, ok, in fact "I", tried to explain that when you have multiple bits and pieces that talks to each other, it is important to measure where the delay is to be able to pinpoint where the problem are. So the developer should be very careful to

1. add debug points to measure how long every step of the processing takes
2. be sure to optimize each step as much as possible
3. be prepared to revise their processing if it turns out that is not that good performance-wise

and by last but not less important

4. do not stuff in shit that you do not understand just because it's easy

Of course you can imagine what was the reception of these simple and logical consideration.

In order to "speed up" the processing, a decision was quickly taken to double the hardware. So twice the servers, twice the ram, twice everything. This... solved nothing. The system went from slow and busy to slow and doing nothing. When that was done, they started yelling at each other. And to us of course, because it's easier to yell at somebody else than to yell to yourself.

How does this finishes? Well, it doesn't... It 'changes' in fact, because the company quickly decided that the 'next iteration' of the software had to be tested in a different way. And now we have to talk how the software was developed.

They decide to go "agile". That means that every developer had a bunch of virtual machines on his machine where to run a "stack" of the software to run tests.

At this point the problem was how to "build" those virtual machines. Yes because, since the production environment was built on CentOS Linux, nothing is better than build the test environment out of... something completely different of course. Something that doesn't have the same packages, the same versions of base software and where every and each configuration file is different. And then yell that they can't compare the environment because they are different.

I don't have to say that they never really fixed their problems don't I?