Every dutch car - EVER

I don't know what is it with the dutch and their cars. Maybe is because the majority of houses are quite small and the dutch (like everybody else) aren't very keen on "minimalism", or maybe because they like to carry around "stuff"because "just in case" and there is only that much stuff you can carry on a bicycle, or maybe is to compensate or maybe is because "since my company has given me this fucking gigantic station wagon that is bigger than my house..."

But in most cases, you can bet that the INSIDE of the car will be like this: 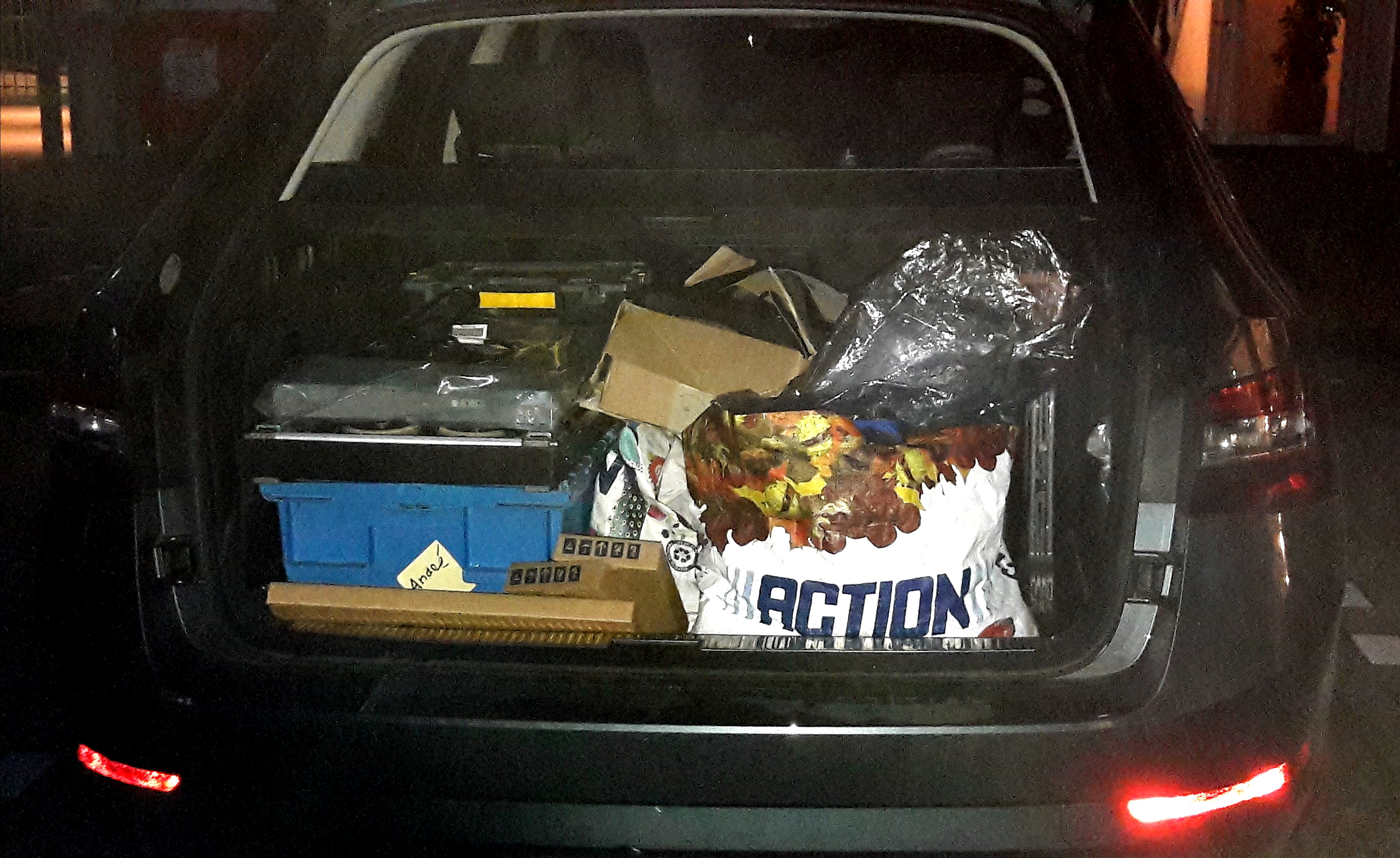 ALL THE FUCKING TIME!

I remember years ago, me and a collegue were supposed to go and get a server from a datacenter (it was before the whole "cloud" craze), and he said that he was going to bring his own car. So we meet at the datacenter directly because it was basically between our houses. We get the server (a 4U unit) out of the rack, carry it down to the parking lot, he opens the trunk of the car and... it was completely full of stuff. Bags with plant pots (?), tool boxes (??), boxes with ... don't really know or want to know... The whole fucking car was full of junk! And he was like "oh, yeah, I knew I had some stuff..." to which I replied "were you planning to carry the server on the hood of your car then?".

Took almost an hour to move his junk around the car and finally we manage to stuff the server into it.

I guess that at least, when he is looking for something and can't found it anywhere he can safely say "oh, I know, it's in the car!". Yeah. Because basically EVERYTHING is in it.