Update in the making...

Update of the CMS FDT in the making...

What will change: a few bugfixes (images) and an update to the code of the CKEditor that I'm (not) using to edit the text, this should make editing the posts easier/faster... SHOULD.

Installed Centos on an old laptop I had lying around, plugged into the 'net in the house and installed the last version of the CMS and a dump of the whole site on it. Holy crap, I forgot how many Perl modules needed to be installed. Also, I have the impression that I had some module that are actually not really used...

And cought already 2 bugs in the "domain check" function (didn't allow for an IP address to be used as Hostname).

Also, added the possibility to add different languages after a document has been created. Somehow, I  never thought about it.

Fixed a few things that I didn't even knew didn't worked. Like the indication that a document is "default" or "404" for a group that I wanted but it was there already, only I bungled the code so wasn't showing anything... The correct allignment for some entries and other few things.

Added the possibility to add picture to a post directly from the editor picking it up from the pictures in the CMS, no need to rummage around with different windows. 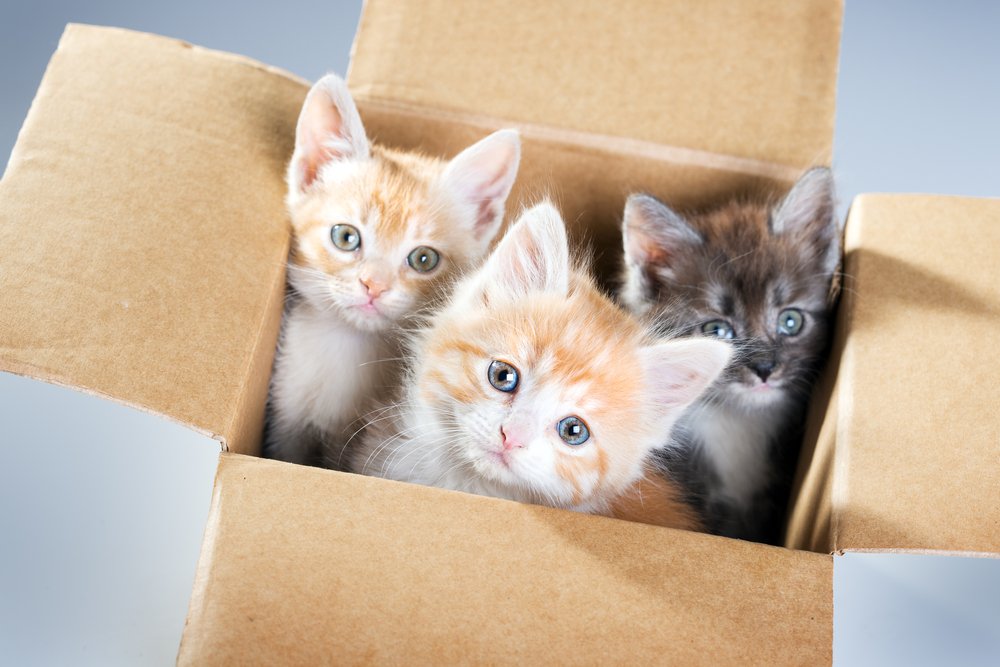